Golf mates took a punt. Suburb in the making 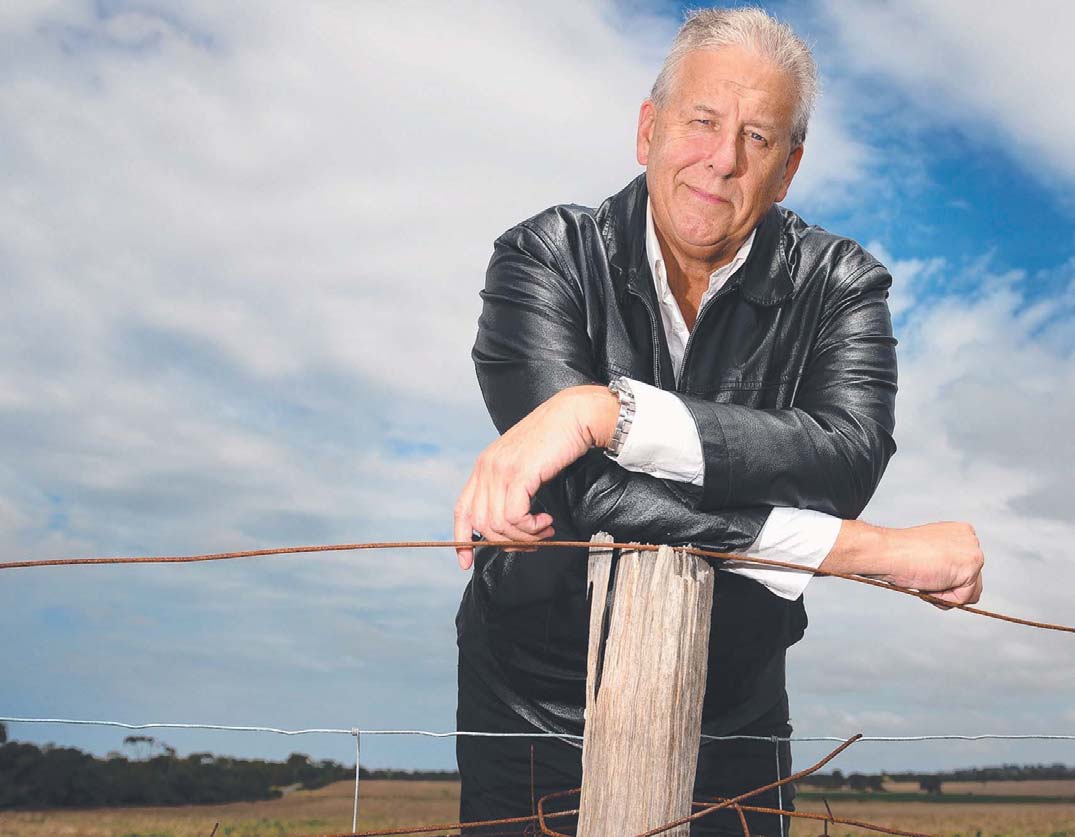 Golf mates took a punt. Suburb in the making

EVER thought about buying a house with a mate? How about 1400 homes?

A Geelong firefighter and a bus operator — who took a 15-year gamble on a potential development site — are the owners of Geelong’s latest housing estate.

Golfing buddies Geoff Mays and Gary Hodgson — both lifelong residents of the Belmont and Highton area —bought the site of more than107ha in 2001.A decade and a half later, plans to turn the area into a1400-lot estate at Armstrong Creek are now under way.

Valuer-General figures released this week indicate the median price of a block of land in the suburb is $167,500 —and at that price the 1400 lots could be worth a staggering$234.5 million.

Of course, this figure does not take into account the cost of developing the site, such as building infrastructure and roads and creating parkland and other amenities — and there are plans for a significant amount of those to be included.

To service a predicted 4000 residents, the Ashbury project involves plans for two football fields, a pair of bowls greens, six tennis courts, a primary school, two parks and a neighbourhood community centre. A total of 12ha has been set aside for open space, including14km of walking and cycling tracks.

Civil construction works for the first stages of the project are scheduled to start this year and be completed by early2016, which is when the first land lots will be divided. The developers will work with leading builder Dennis Family Homes to create the estate. “They have put a lot into Geelong, and they drive affordability,” Mr Mays said. “All you will see is good-quality facilities and housing at a good price. “The site did not come cheap— the pair bought the land on Horseshoe Bend Rd at auction above the-then going rate for farmland in the area. “It was always earmarked for development,” Mr Mays said. “(And) we had to borrow fairly heavily to get it”.

“Every day you wonder if you have done the right thing. Until you see good plans and you work with good people, you don’t know that it’s going to happen.”

Mr Mays, now with the CFA and a former aviation rescue worker, said he and Mr Hodgson, operator of Gull Airport Services, had been looking to start a joint venture since the 1980s.

The pair had previously considered opening a golf store or running golf tours but ended up buying into a potential growth area together instead. As well as proximity to Tor-quay and the Geelong CBD, Ashbury will be located within walking distance of the pro-posed Armstrong Creek Town Centre.