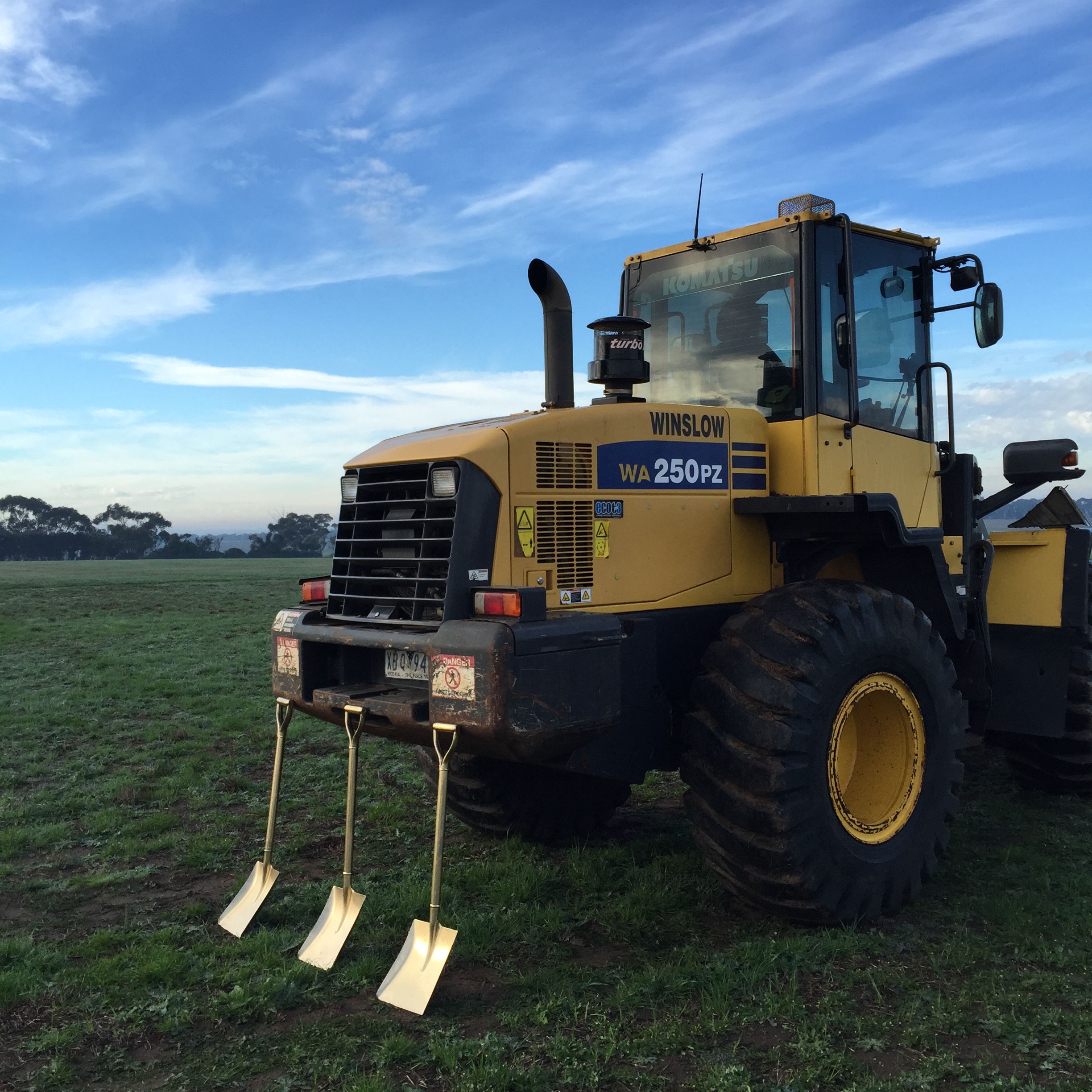 Making the move closer to the coast has never been more achievable with new lots soon to be released at Ashbury this spring.

Located right next to the future Town Centre at Armstrong Creek, and just a"10-minute drive from both the Geelong and beaches at Torquay and Barwon Heads, Ashbury offers the perfect lifestyle balance between rural, sea and city - a fact which has already seen the sale of lots in stages seven and eight skyrocket in recent months, and which has also firmly established the estate as one of the best-selling in the area.

But if you have missed out so far on purchasing land at Armstrong Creek's most sought-after address, you are in luck, with stage nine due for release early next month.

Offering a choice selection of allotments sized between 336sqm and 806sqmlocated in the estate's elevated northern precinct close to Ashbury's picturesque Northern Reserve, stags nine is expected to appeal to a wide range of purchasers from first homebuyers, to families, to people wanting to upgrade, to those looking for attractive investment opportunities. 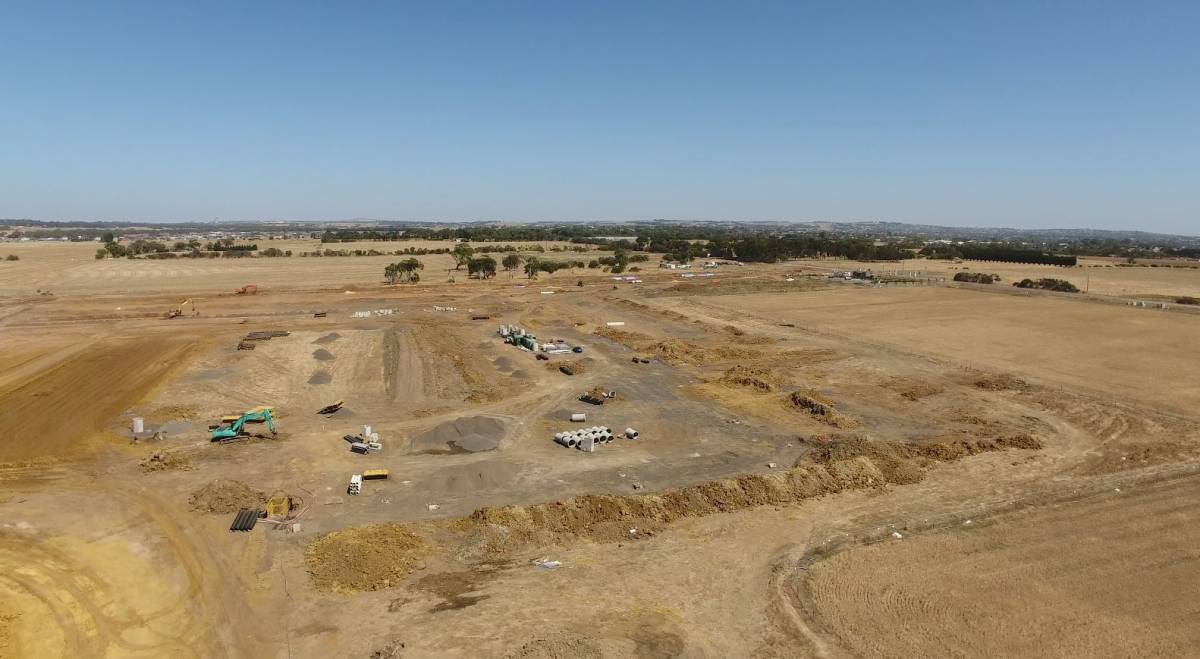 Dennis Family Corporation project director Mervin Chetty has no doubt that land in stage nine will ignite significant interest among prospective buyers. “Our first three stages at Ashbury are nearing completion and we are excited to announce that titles are expected in October. “In addition, we have recently distributed contracts to start our landscaping works along Boundary Road and Ashbury Boulevard, and expect the works on this highly anticipated development to be completed early in 2018".

Once completed, Ashbury will boast30 acres of open space and conservation areas, along with sporting grounds, facilities and playgrounds.

In proximity to the Regional Rail Link and with easy access to the freeways as well as the Surf Coast beaches, there are many reasons to enjoy life at Ashbury.

With lots in stage nine expected to sell quickly, buyers looking for the chance to secure a home in one of the area's most popular residential developments are encouraged to contact the Ashbury Sales Team to lock in their dream home.