The early word is out about Ashbury 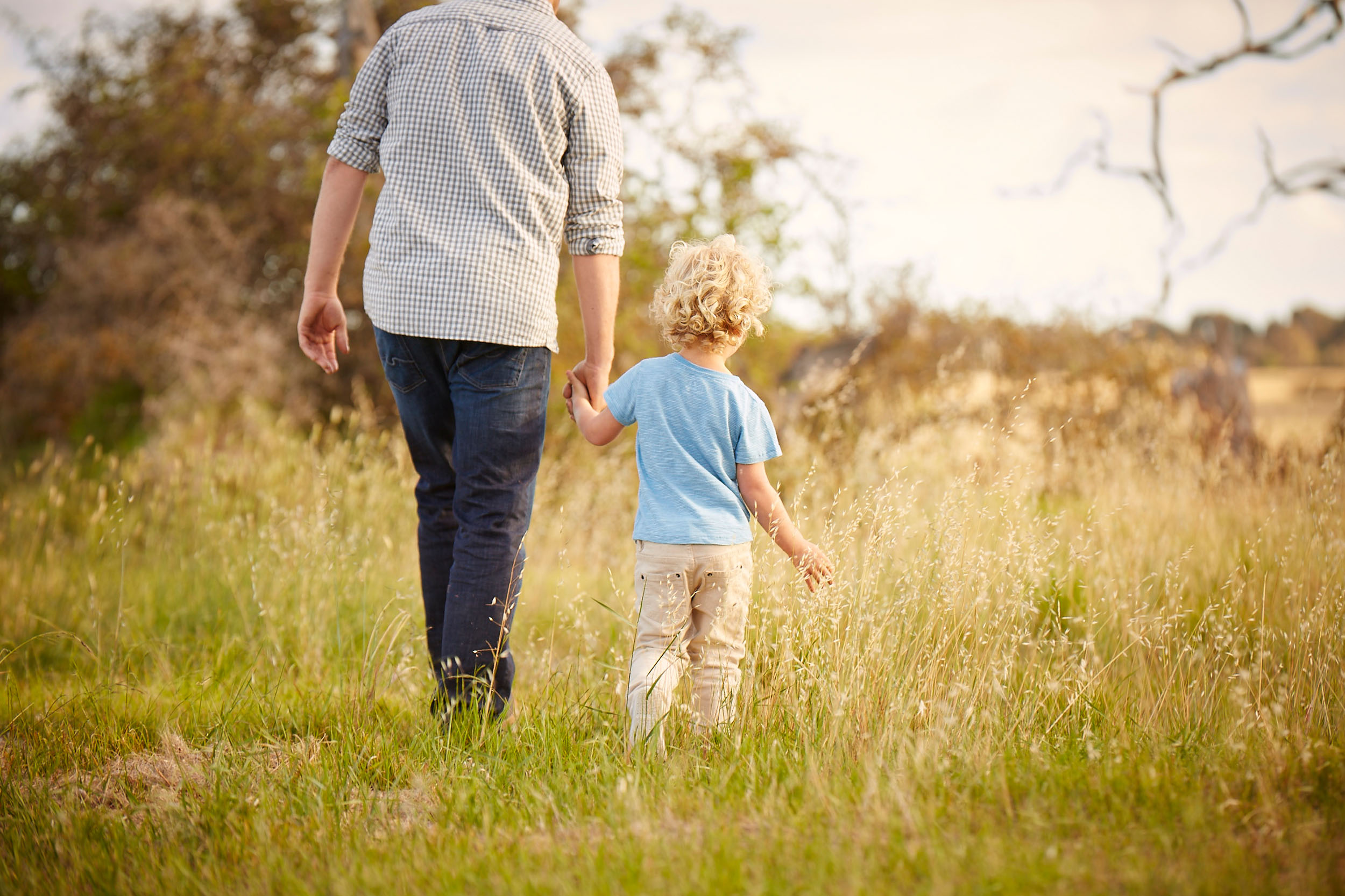 The early word is out about Ashbury

Located in a prime position in the Armstrong Creek urban growth area, Ashbury is set to become the new name on the lips of homebuyers in the Geelong region.

One of the most trusted names in the residential development market, the Dennis Family Corporation has formed a development relationship with the owners of two adjoining land parcels to master plan this exciting new 107-hectare residential community.

Development of the Ashbury project has been designed to progress in stages.

In aggregate, the land holdings that will form the estate are expected to ultimately encompass 1,400 lots, providing homes for a proposed population of approximately 4,000 people.

Civil construction works for Ashbury’s first stages are scheduled to begin later this year and be completed by early 2016. They are expected to provide a significant number of jobs for Greater Geelong during the estate’s development. “As word about Ashbury spreads, there are already families seeking to be the first through the doors when advance sales commence,” Dennis Family Corporation chief executive officer Peter Levinge said. Registrations of interest are now open for lodgement online at ashburyestate.com.au or phone 1300 303 460.

Another significant drawcard is that Ashbury will offer the advantage of being located within walking distance of the proposed future Armstrong Creek Town Centre, which is planned to include major retail and entertainment facilities, community, education and health facilities services, together with a public transport interchange.

Planning for the centre has been approved by the City of Greater Geelong, but detailed plans and a construction starting date are yet to be announced. In keeping with its rural setting, abundant parklands and green space will feature prominently in Ashbury’s natural environment. A total of 12 hectares have been set aside as active and passive open space and conservation areas throughout the estate including two adjacent sports ovals, cricket practice nets, synthetic lawn bowls green and netball courts, the 4.5-acre northern reserve, a playground and four “pocket” parks throughout the estate. The planning for Ashbury also includes more than 14 kilometres of walking and cycling paths, long with almost four acres of conservation and tree retention areas, making it a highly attractive environment for growing families. Also adding to Ashbury’s appeal is its location. 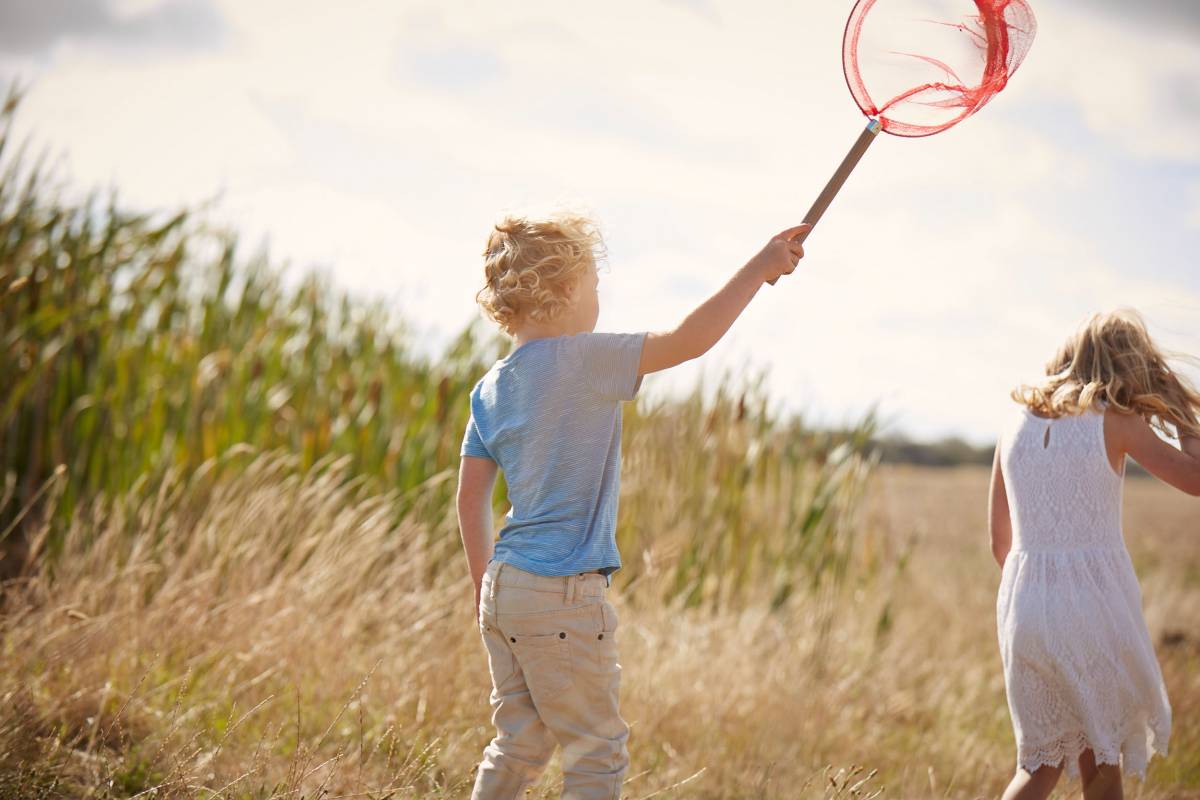 The estate is within easy reach of all popular destinations in the region, being only ten minutes by road to both Torquay and Geelong’s CBD, while Melbourne is just an hour away. The Dennis Family Corporation has been responsible for creating award-winning residential developments in Victoria and south-east Queensland and is also well-known in the Geelong area through the high-quality work of its housing brand Dennis Family Homes. With a long and proven history of excellence in the land and housing industries spanning more than five decades, the involvement of the Dennis family adds confidence, strength and prestige to the Ashbury project. Registrations of interest are now open for lodgement online at ashburyestate.com.au or phone 1300 303 460.